First in a Serial 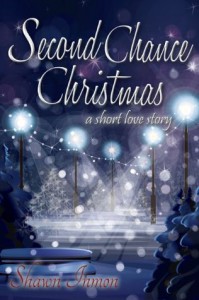 Short 25 page story. I did like the main characters up until the halfway point; this is where they broke up the friendship twenty years ago and neither got over it. I lost any sympathy/empathy for female MC after what she did in the post-break up period. Her current sob story was the result of dumbass decisions she made in that period. By the time they got to the HEA, I didn't care if they ended up friends or something more. I think the male MC could have done better than the female MC, but he wanted to live in the past.

Author's note at the end of the book stated that there was going to be more stories about these two characters as their relationship grows - all are holiday themed (Valentines, July 4th, etc) and ending with another Christmas story in 2014. Yeah, I'm hoping off the train now, because I can see the female MC doing some really dumb shit in the name of love.

1 star for the male MC and the Christmas tree sale lot guy.